Before I was heard internationally on radio stations in the United States, Ireland, and my home country of The Netherlands, I had an audience of one, and it was an unwilling audience, at that.

The audience was my little brother, who was upset that my initial foray into pirate radio was broadcasting over the Bugs Bunny cartoons on my family’s TV. The year was 1992, and I, already involved in the local pirate radio station Freewave Radio, had purchased my own transmitter. This was something I had to do if I was going to pursue a career in radio.

Back then commercial radio wasn’t allowed yet in The Netherlands, so we only had a few public radio stations. The only thing left to do, to get on-air time, was buying a transmitter and do it yourself. Pirate Radio! (Fun fact, I still own this transmitter, don’t tell nobody!) 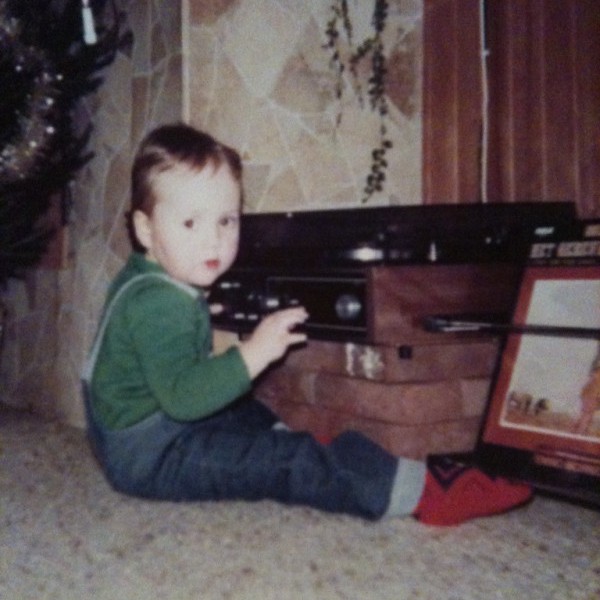 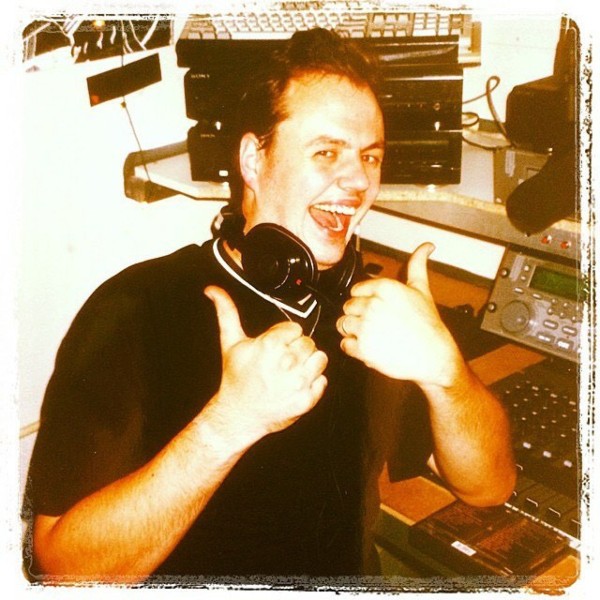 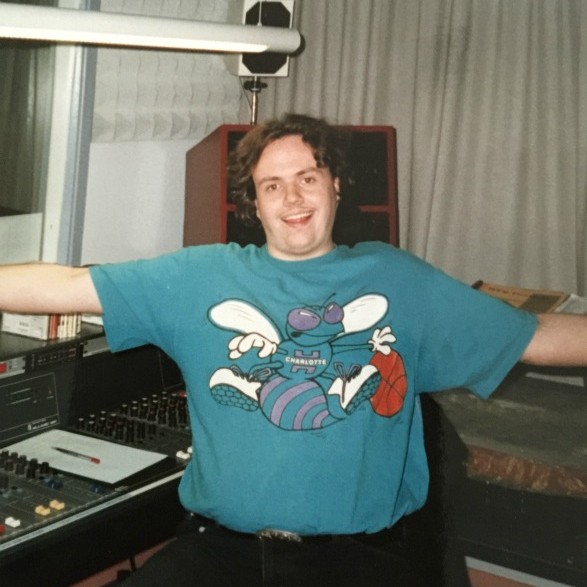 I went from accidentally broadcasting over my family’s TV signal, to reaching a few blocks worth of people, to developing a huge following spinning dance music on Freewave Radio. This led to a multitude of gigs, including holding down an overnight shift at an oldies station in Texas, which is where I was given the moniker Lex – The Dutch Guy.

The program director at the oldies station figured he had to explain my silly Dutch accent somehow, and that’s how I became (Lex) The Dutch Guy in 2005. 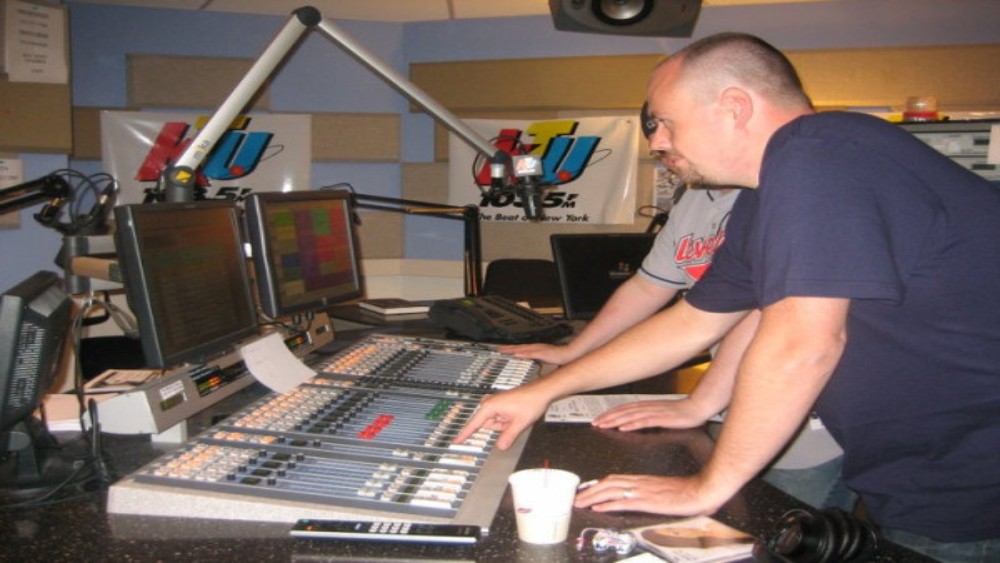 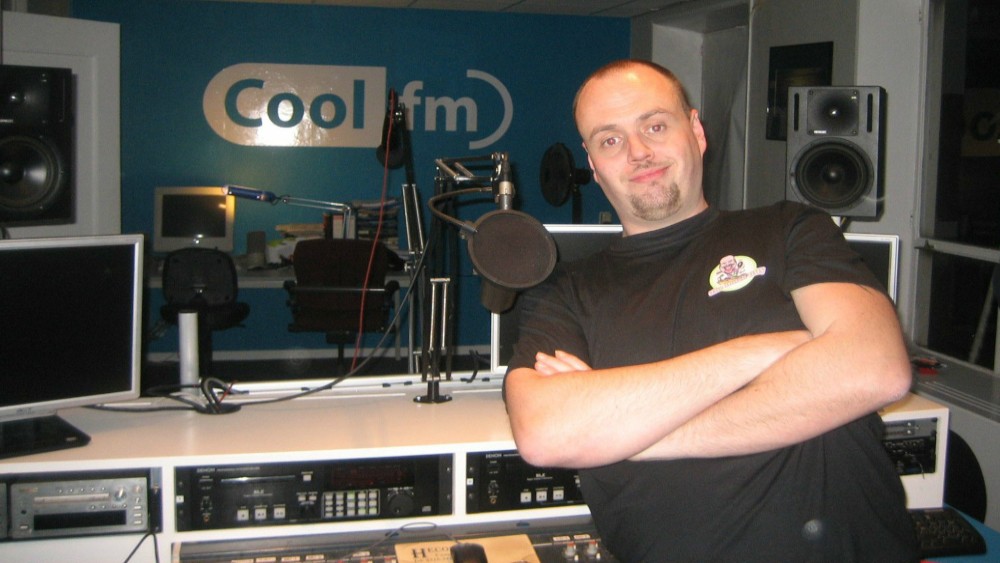 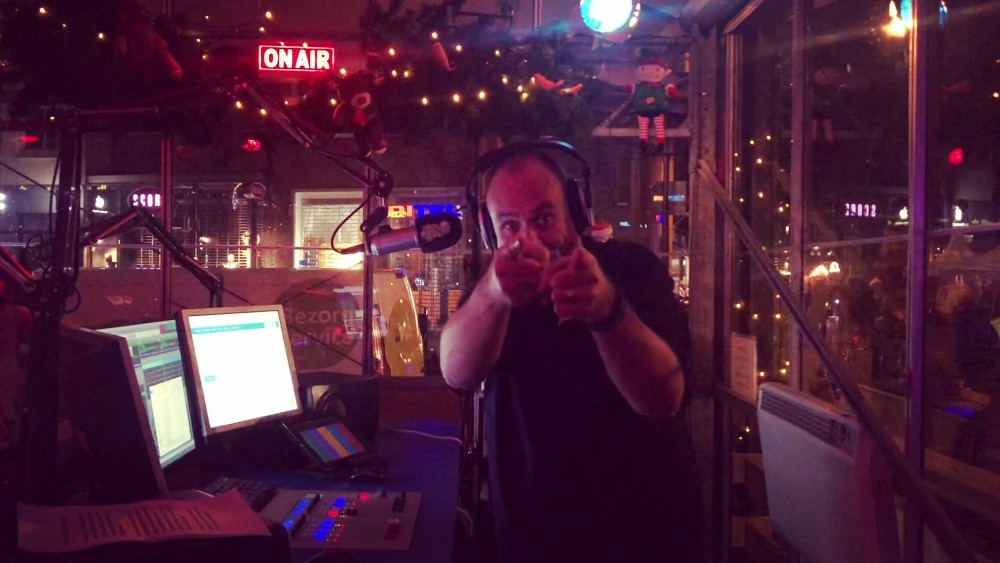 Following my time at the oldies station, I had a stint at a Top 40 station in Ireland, where I hosted a weekend shift (these shows, as well as the shows for the oldies station, were pre-recorded in my home studio). This led to landing a gig at Cool FM in The Netherlands, where I was given control of the playlist during my show.

Being a supporter of independent music, I began to sprinkle in some of my independent favourites amid all the Top 40 records and classics. The audience loved it, and in 2012, after I lost my gig at Cool FM, I launched my first music blog, which has since become lexthedutchguy.com.

And since late 2019 I’m doing both, the blog and rocking the airwaves again! This time at WFM96, our regional radio station. Filling in for other jocks if needed, but you can always catch me every Friday 7pm – 10pm (CET) with the Friday Freak Night. And while I host the show in Dutch, the music definitely makes up for it! So listen online, when you can. 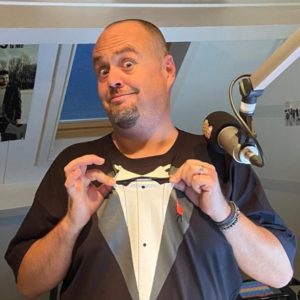 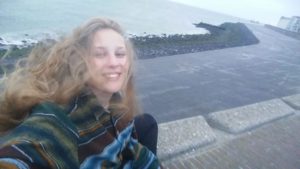 Hey! I am Melissa! I think I was 14 when I started developing my own taste in music. Before that I mainly listened to what was being played on the radio at the time, but gradually I discovered that there was much more music, which I also liked much more. I may have been a […] 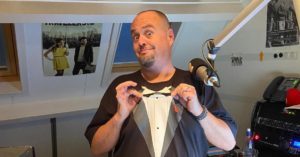