It’s been awhile since I featured beat wizard Mark Ski with his Play​-​Dioh: The Remix EP on limited edition picture disc. (which makes a great Xmas stocking stuffer by the way, only 10 copies left!)

Anyway, this week he dropped the first in his Bandcamp exclusive series of beats influenced by the Godfather of Soul himself, Mr. James Brown. And because it’s the season to be jolly, James #1 features a festively fat slice of jingling JB funkery, while the digital flip-side holds a warming shot of big old boom bap beats as your groovelicious Glühwein!.. Merry Beatmas Everybody!..

Fire City Funk – Surrender To Me 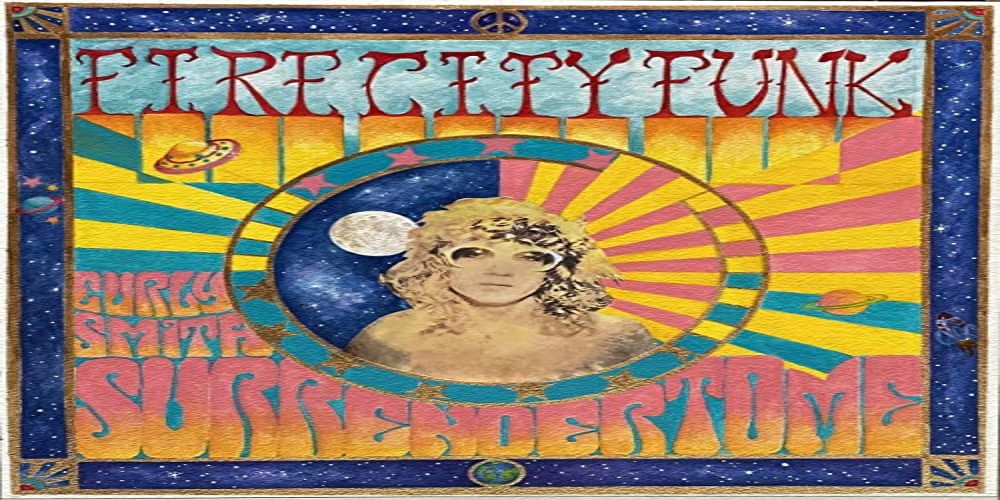 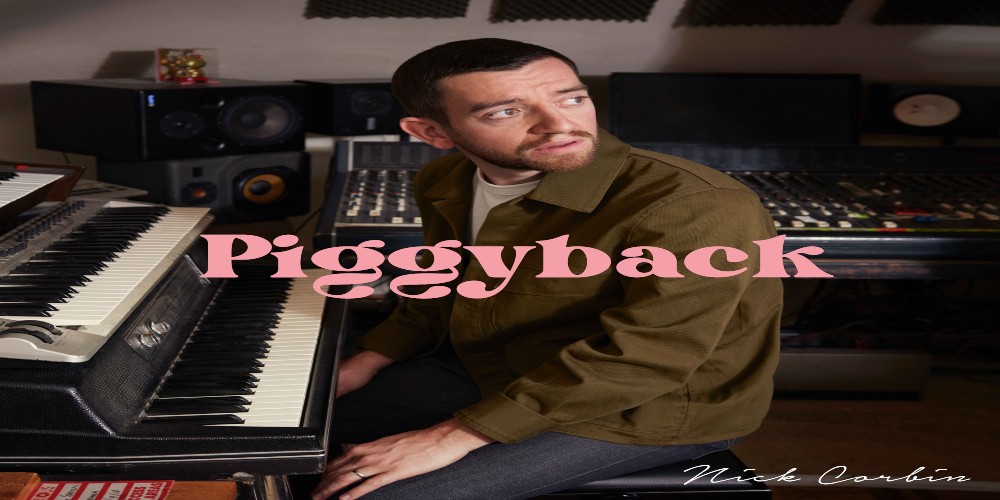 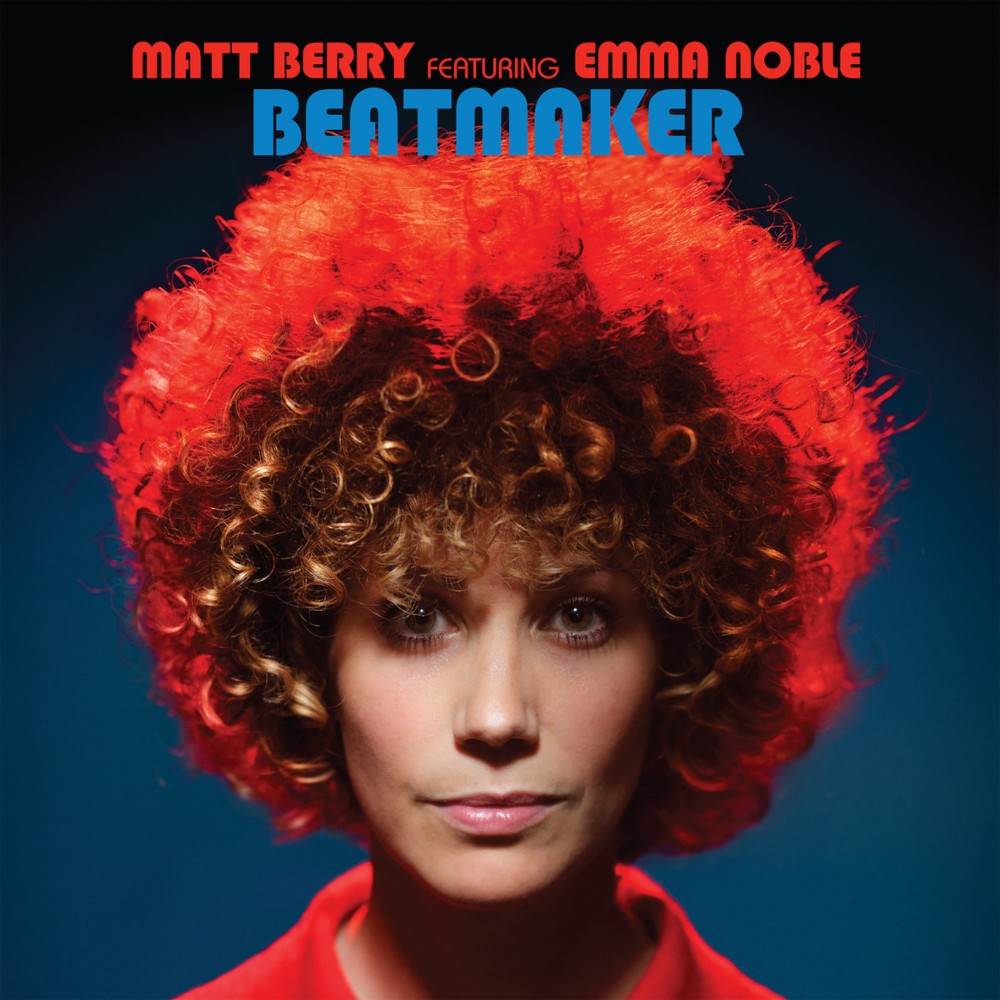 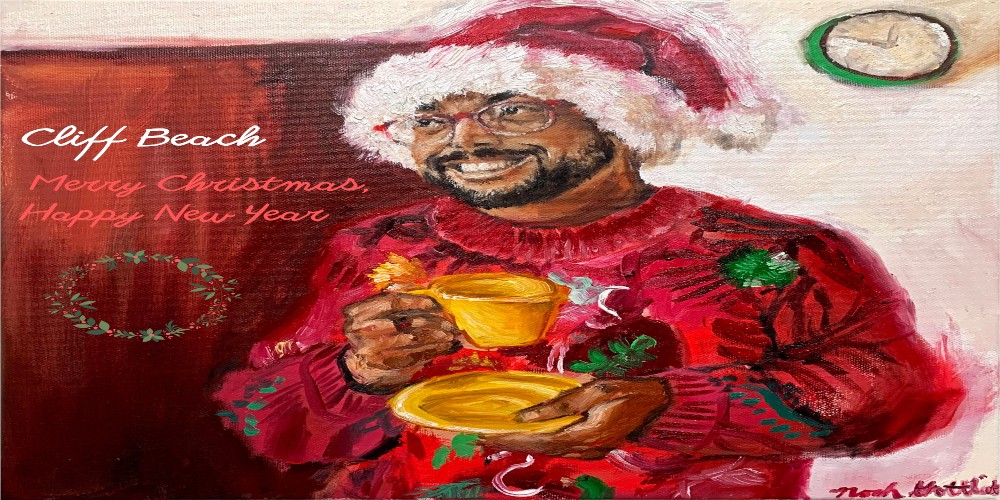 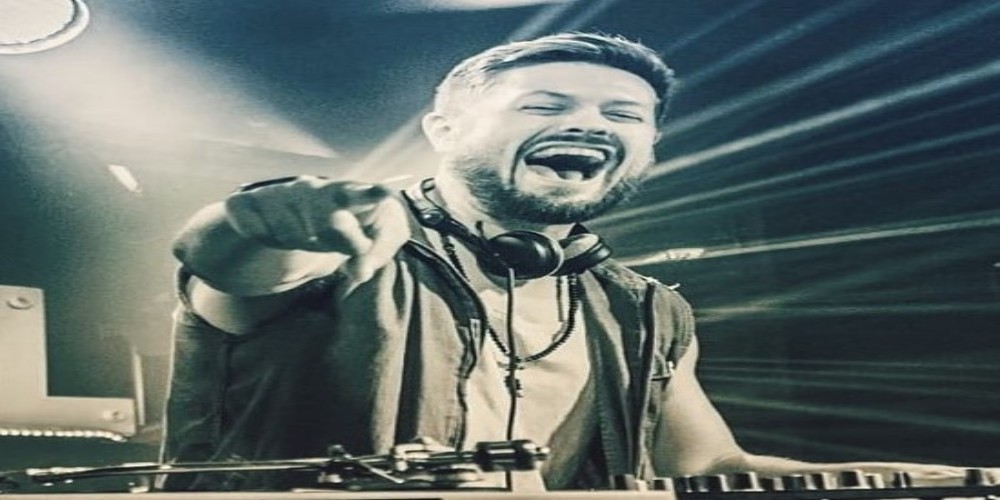